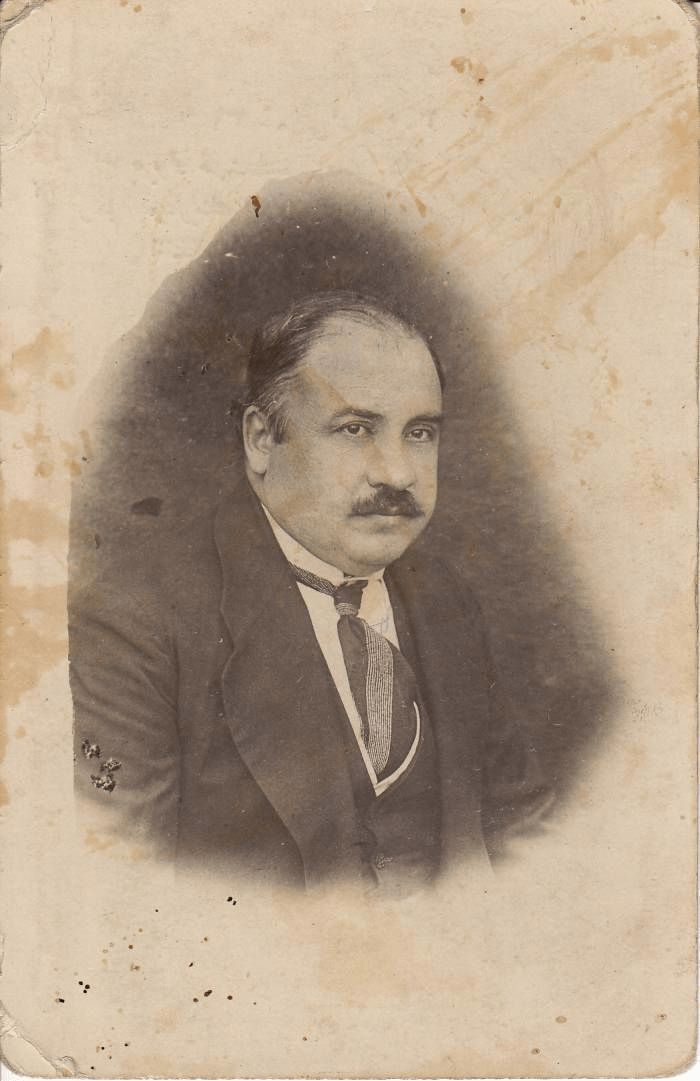 Mehmed Ziya Gökalp (23 March 1876 – 25 October 1924) was a Turkish sociologist, writer, poet, and political activist. After the 1908 Young Turk Revolution that reinstated constitutionalism in the Ottoman Empire, he adopted the pen name Gökalp ("sky hero"), which he retained for the rest of his life. As a sociologist, Ziya Gökalp was influential in the negation of Islamism, pan-Islamism, and Ottomanism as ideological, cultural, and sociological identifiers. In a 1936 publication, sociologist Niyazi Berkes described Gökalp as "the real founder of Turkish sociology, since he was not a mere translator or interpreter of foreign sociology."
Gökalp's work was particularly influential in shaping the reforms of Mustafa Kemal Atatürk; his influence figured prominently in the development of Kemalism, and its legacy in the modern Republic of Turkey. Influenced by contemporary European thought, particularly by the sociological view of Émile Durkheim, Gökalp rejected Ottomanism and Islamism in favor of Turkish nationalism. He advocated a re-Turkification of the Ottoman Empire, by promoting Turkish language and culture to all Ottoman citizenry. His thought, which popularized Pan-Turkism and Turanism, has been described as a "cult of nationalism and modernization". His nationalist ideals espoused a de-identification with Ottoman Turkey's nearby Arab neighbors, in lieu of a supernational Turkish (or pan-Turkic) identity with "a territorial Northeast-orientation [to] Turkic peoples".