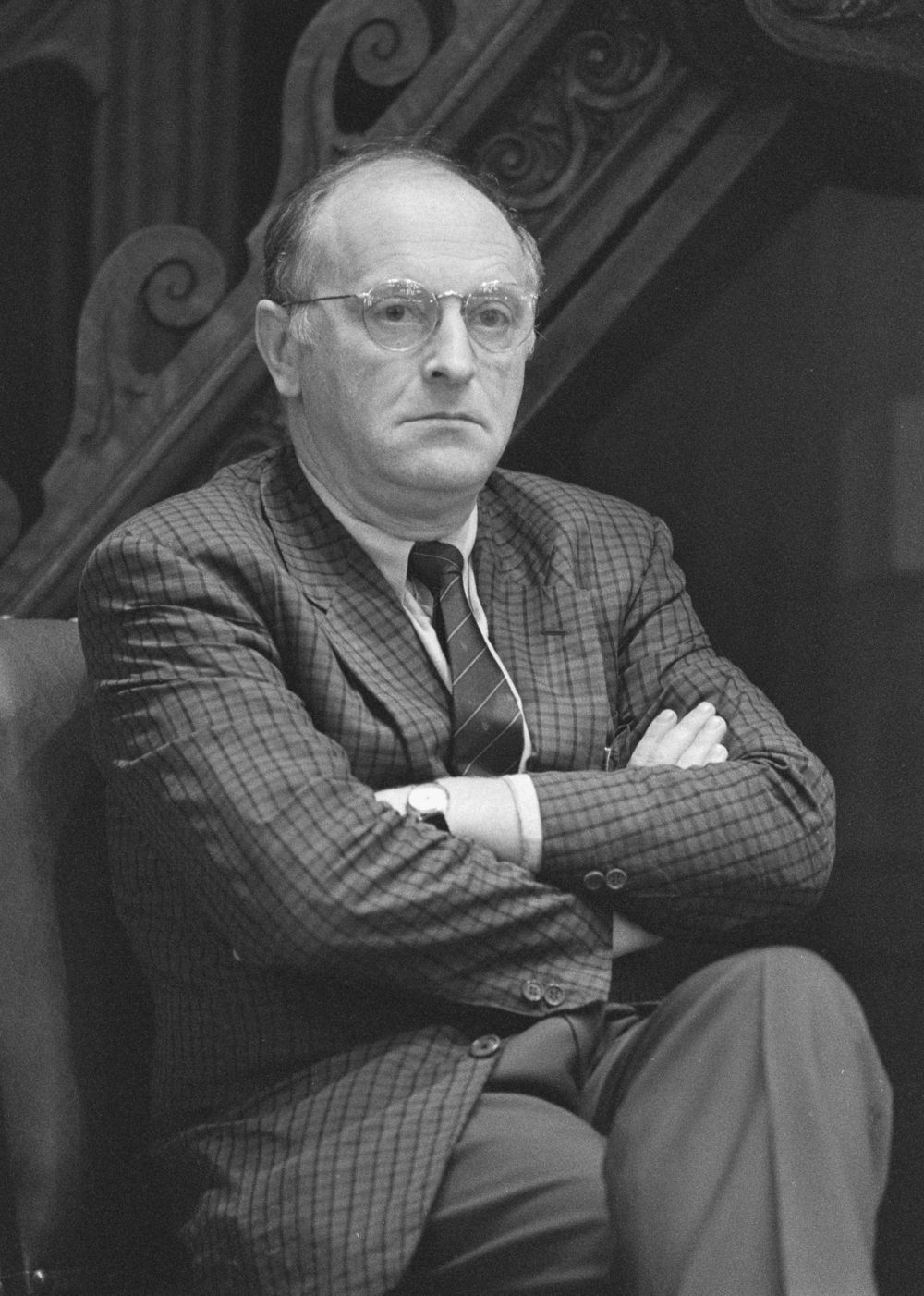 Iosif Aleksandrovich Brodsky (ˈbrɒdski; Ио́сиф Алекса́ндрович Бро́дский ɪˈosʲɪf ɐlʲɪˈksandrəvʲɪtɕ ˈbrotskʲɪj; 24 May 1940 – 28 January 1996) was a Russian-born American poet and essayist.
Born in Leningrad in 1940, Brodsky ran afoul of Soviet authorities and was expelled ("strongly advised" to emigrate) from the Soviet Union in 1972, settling in the United States with the help of W. H. Auden and other supporters. He taught thereafter at Mount Holyoke College, and at universities including Yale, Columbia, Cambridge and Michigan.
Brodsky was awarded the 1987 Nobel Prize in Literature "for an all-embracing authorship, imbued with clarity of thought and poetic intensity". He was appointed United States Poet Laureate in 1991.